StoneTurn, a global advisory firm that assists companies, their counsel and government agencies on regulatory, risk and compliance issues, investigations, and business disputes, today announced the conclusion of its work as part of the investigative team supporting the former Court of Appeal judge, the Rt. Hon. Dame Elizabeth Gloster DBE in her independent investigation into the Financial Conduct Authority’s regulation and oversight of London Capital & Finance Plc. The Financial Conduct Authority (FCA) and the Serious Fraud Office are investigating the circumstances of the collapse of the financial services company, which impacted over 11,000 retail investors who had invested over £230m.

Chartered Accountant David Stern, a Partner in StoneTurn’s London office, was instructed to undertake an independent review of financial documentation of London Capital & Finance during its regulatory lifecycle, as was made available to the FCA.

His detailed findings can be found in Dame Elizabeth’s report, which was recently presented to Parliament and published by HM Treasury at: https://assets.publishing.service.gov.uk/government/uploads/system/uploads/attachment_data/file/945247/Gloster_Report_FINAL.pdf along with the FCA’s response.

David was engaged by Dechert LLP’s London office and worked closely with the law firm’s Head of Disputes in London, Dorothy Cory-Wright and her colleagues John Bedford and Richard Frase, to carry out the investigation in support of Dame Gloster. 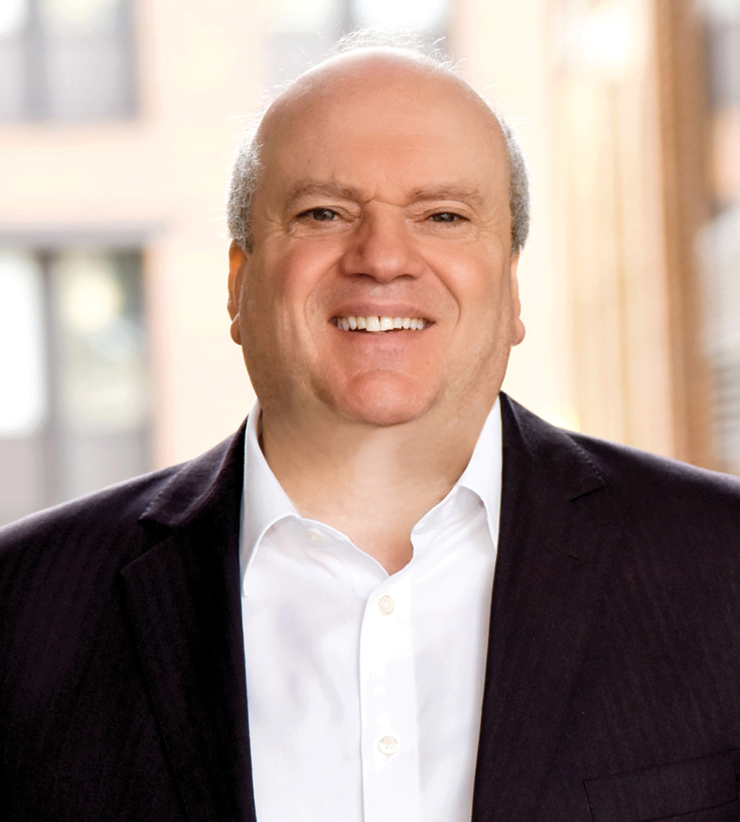 David Stern, a Partner with StoneTurn, is a Fellow of the Institute of Chartered Accountants in England & Wales, and has over 25 years of experience in forensic accounting investigations […]