Jonny Frank, a Partner in StoneTurn’s New York office and leader of StoneTurn’s Fraud, Waste and Corruption Consulting practice, spoke to Ft. Wayne, Indiana’s The Journal Gazette on ethical vulnerabilities and how companies can protect against fraud and abuse. Jonny’s interview was a preview to his presentation, “A Day of Fraud and Ethics” at the local chapter of the Instutute of Internal Auditors.

Companies with the highest level of integrity might be the most likely to fall prey to fraud, a former federal prosecutor turned business consultant says. So what makes those companies most vulnerable? They don’t realize the rest of the world doesn’t have the same ethical standards, said Jonny J. Frank, who specialized in prosecuting economic crimes involving Fortune 500 companies. He will speak April 17 in Fort Wayne for the local Institute of Internal Auditors.”Studies vary, but the average company loses 2 to 5 percent of revenue from fraud each year,” Frank said in a telephone interview last week.

Companies should take the initiative, determining their greatest areas of vulnerability and how to protect against fraud. Often that’s a matter of working with information technology staff to develop what Frank calls “data analytics” software to help identify abnormalities. If a company normally spends $10,000 a month on office supplies, for example, and suddenly it’s spending $15,000 to $20,000, that should be a red flag.

“It’s understanding what’s going to create the heart attack before it occurs,” said Frank, a partner with StoneTurn Group, a New York firm that advises companies on how to increase profits by preventing and detecting fraud.

Frank began his career as a prosecutor with the U.S. Department of Justice where he rose to executive assistant U.S. Attorney for the Eastern District of New York. He later went to work for PwC, or PricewaterhouseCoopers, where he developed a global practice focusing on investigation and remediation of fraud and corruption. He periodically serves on the faculties of Columbia University, Yale School of Management, Fordham University Law School and Brooklyn Law School, where he teaches courses on strategic fraud and corruption management and complex criminal investigations.

StoneTurn, Frank said, helps businesses to think about fraud not just as a moral or legal issue, but a financial issue that robs the bottom line.

Glenn Darinzo is director of standards and guidance for the national Institute of Internal Auditors, located in Altamonte Springs, Fla.

Darinzo said management and the controls management dictates about business operations are the first two lines of defense against fraud. Auditors are the third line of defense.

Fraud is most likely to occur when internal controls are lacking, Darinzo said.

“Most fraud is related to a lack of segregation of duties,” he said.

Internal auditors can spot some problems, Darinzo said, but often fraud is identified through hotlines or other reporting mechanisms.

For businesses with the potential to broaden their market, Frank said concerns about fraud and corruption can derail their interest in competing globally. And businesses that can’t increase domestic production to export to other countries miss additional revenue opportunities.

“On the one hand, companies feel they have to go to these markets because there’s so much opportunity,” Frank said, “but on the other hand, they hear about companies getting burned.”

Fraud and corruption occur most commonly when a company is dealing outside of its “core geography or core product line.”

Another challenge is outsourcing – which many companies view as a cost-saving measure. While there might be benefits, outsourcing can lead to problems because it brings in third-party players and “once they’re there, no one’s really monitoring what they’re doing,” Frank said.

“What I’m seeing a lot of now is external people have access to internal information,” he said. 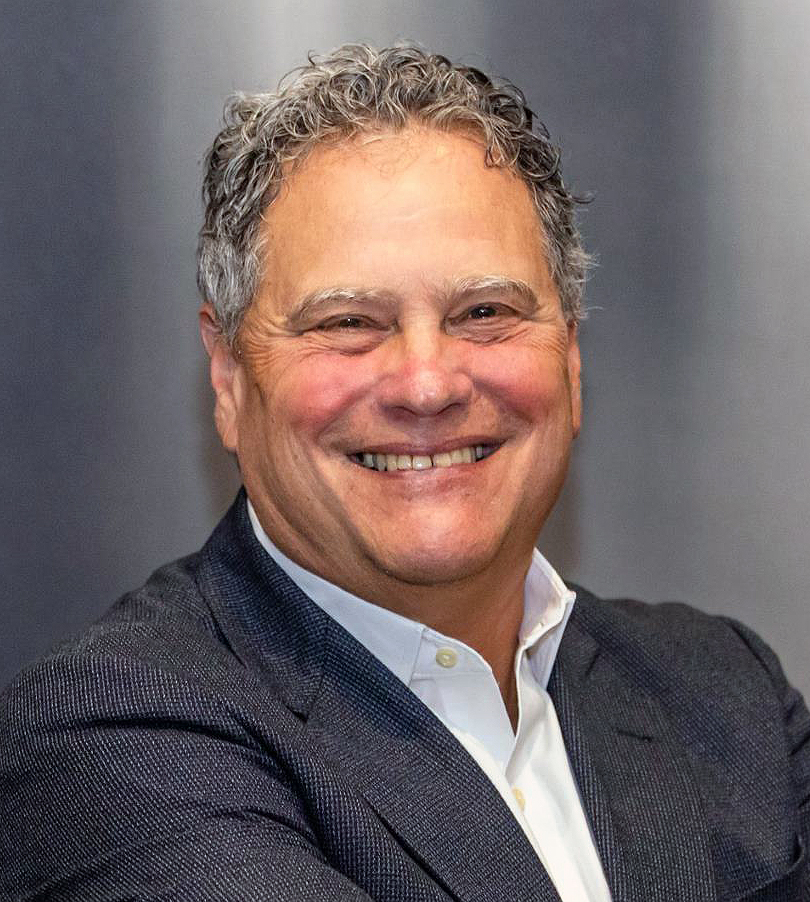 Jonny Frank, a Partner with StoneTurn, brings more than 40 years of public, private and education sector experience in forensic investigations, compliance and risk management. He joined StoneTurn in 2011 […] Neil Ashton interviewed by WWL for Thought Leaders in Arbitration 2022